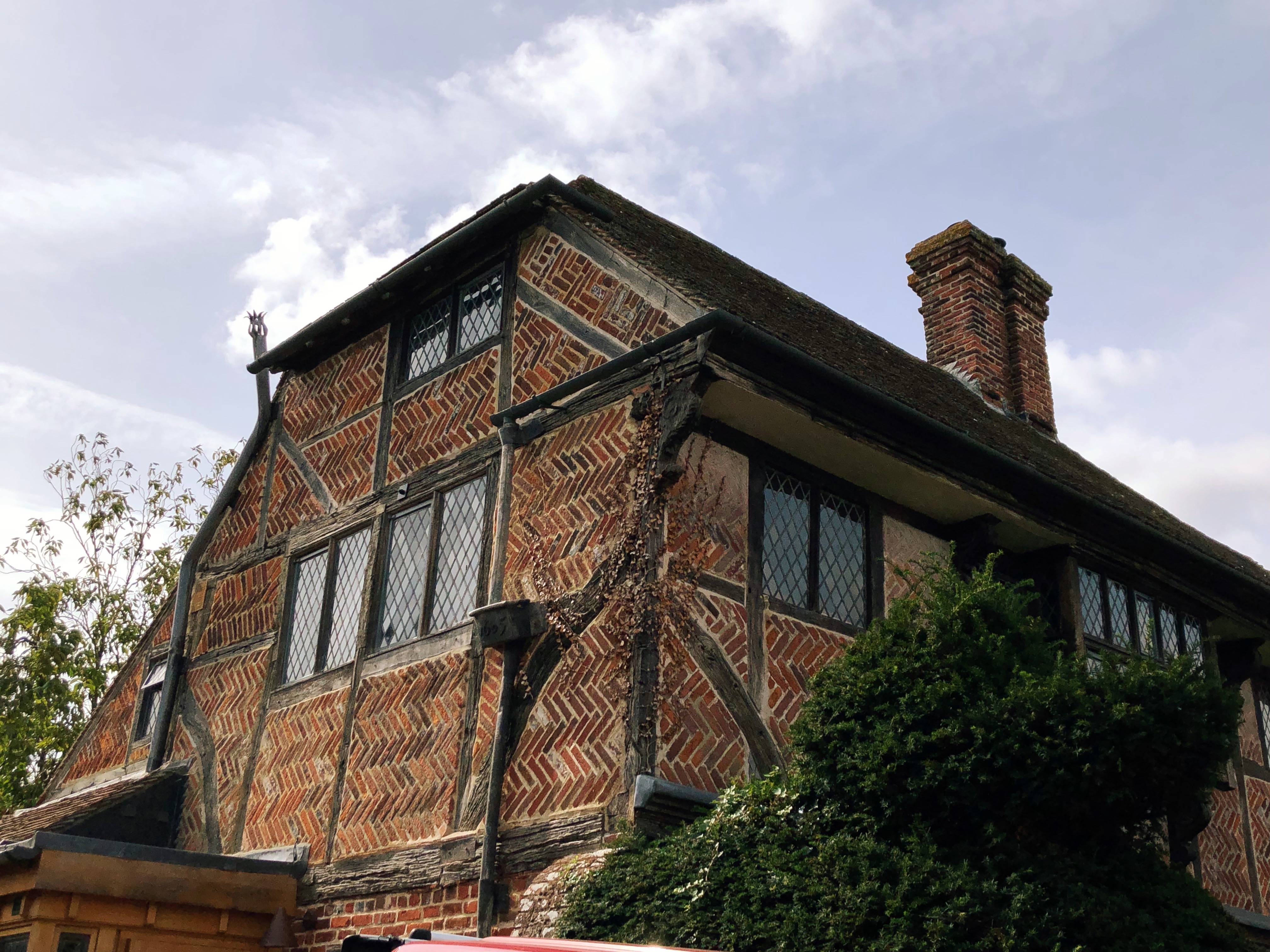 After returning from Italy in September I had to do one of the new government mandated Day 2 PCR tests for travellers to the UK. My employers duly ordered some from a big company called Randox Health. When it arrived, it turned out you couldn’t post it back, you had to drop it off at a participating pharmacy.

Unfortunately they had decided to only organise two drop-off points for the whole of Kent. A region of 2 million people. The nearest one to me was a village pharmacy in Wye, a picturesque village in the middle of nowhere.

I had to do several tests to make sure I didn’t have covid (along with being tested to within an inch of my life at work, I’m amazed I have any nostrils left at this point), and then go on two trains to drop off my sample before the 2pm collection deadline. There was a giant pile of samples swamping the floor of the tiny shop. Supremely pointless, and a major infection risk if I’d actually had covid.

Randox then turned up in the news in a corruption scandal for bribing/”lobbying” Owen Paterson to get them lucrative government contracts without having to go through any kind of competitive tender, often work they weren’t competent to handle , leading to the MP having to resign.

Wye is beautiful at least.