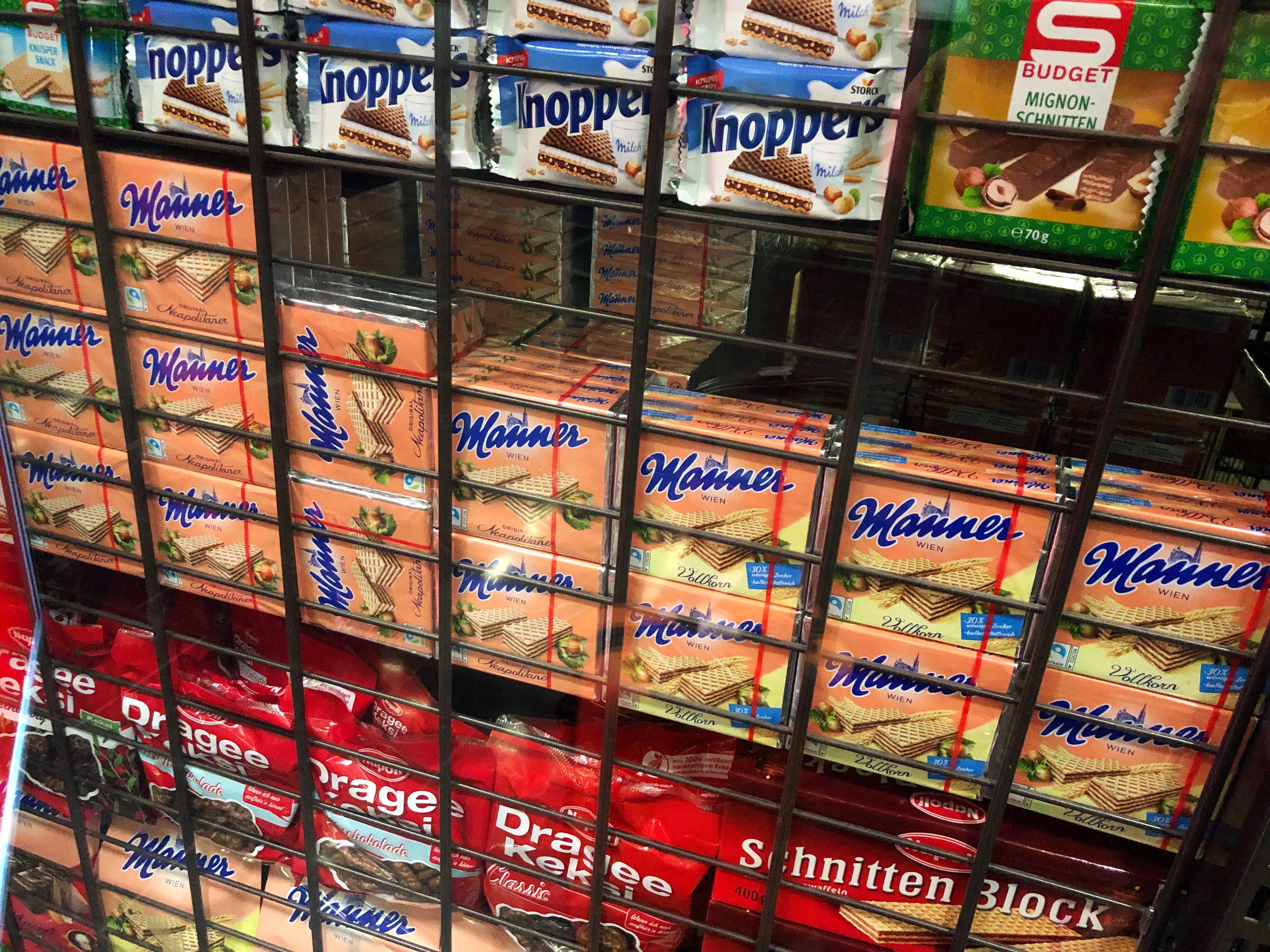 October 2021 was the first time I returned to Vienna in 18 months as well. I was born and grew up in the UK, but have spent a chunk of every year in Austria and the surrounding countries since 2008, and worked for a schools programme in that region since 2010, so my loyalties are very much split at this point in my life. It was extremely weird to not leave the UK, not even leave my county for 18 months.

I was only in Vienna overnight to travel on to the Kalkalpen region, but it was nice to be back in familiar surroundings, and try to scrape my German back out of the recesses of my brain.

I stayed in the student accommodation- it was €20 per night as the students weren’t due to return until the following week. The bed was seemingly made of iron and rocks and I definitely paid in other ways for the money I saved.

I wish there were more trams in the UK. (And that a year’s travel card in London was €365 like it is in Vienna)