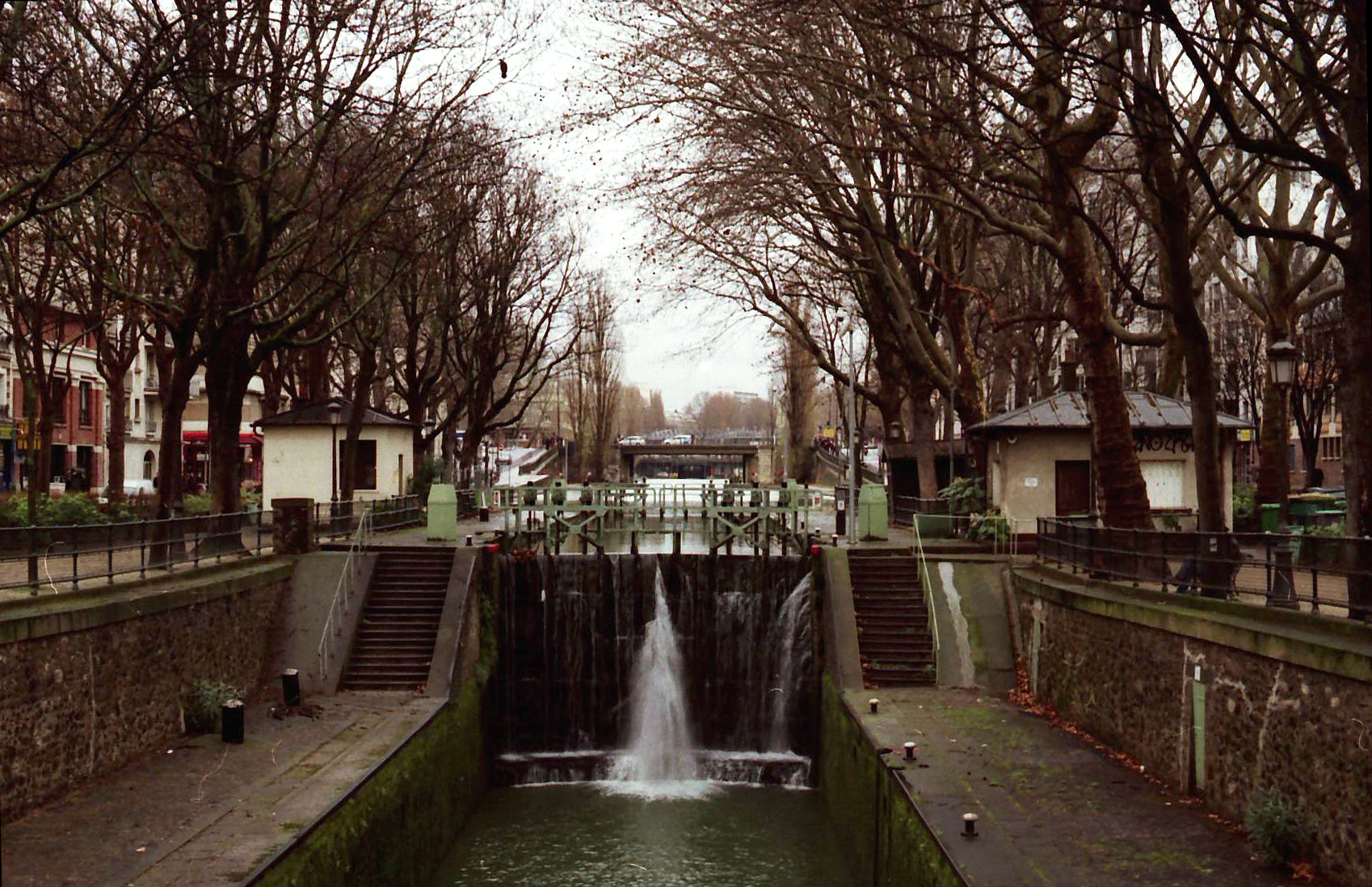 Your suspicions I’m confirming, as you find them all quite true

1) Continental Shelf– Viet Cong
One off the radio at work. I’m not that fussed about the whole album, but I really like this single.

2) Kingdom of Heaven (Is Within You) – The 13th Floor Elevators
From the True Detective soundtrack. The seedy side of the late 60s. It really fitted the show well.

3) Be Quiet and Drive– Deftones
The only nu-metal band I ever had any time for. They would probably baulk at being described as nu-metal though. No-one wants to be associated with Fred Durst.

4) Smokes Quantity/1986 Summer Fire– Boards of Canada
5) Moses? I Amn’t– Mogwai
Two Scots. I bought the Mogwai album when it came out, maybe 2002 or 2003? I remember a lot of people being disappointed with it, but I really enjoyed it. Around that time I was at Avalance Records in Edinburgh, and they’d decked out the shop with mirrored card like the album sleeve on the walls and in the window. It looked good but disorientating.

7) Frozen Warnings– Nico
I’ve written on here before about my bafflement about people calling the Marble Index “unlistenable”. I don’t get it. Lovely album.

8) Vi Var Människor Från Början– Makthaverskan
A new Swedish band I saw earlier in the year and really enjoyed. I wanted to put it on the gigs of 2014 playlist, but I couldn’t find a space to put it. Google translate tells me the title means “we were people from the beginning”.

10) How Near How Far– And You Will Know Us By the Trail of Dead
I’ve (probably rightly) not paid much attention to anything Trail of Dead have done since about 2002, but you can’t beat their first 2 albums. I saw them at an ATP a few years ago, and they wisely chose to only play stuff from that period. Later in the evening I saw Conrad Kiely  wandering around with a crate of beer under his arm multiple times, looking a bit lost, like he was looking for the party, but the party was eluding him.

11) A Real Man– Sleater-Kinney
I’m really pleased that I’m going to see Sleater-Kinney next month. When I was a student I had a job in a photo lab that had no customers (digital cameras were starting to come in, and there was a much better place about 5 minutes walk away). When there was a long quiet spell I used to crank this album or Washing Machine by Sonic Youth out. Probably a good thing there were barely any customers.

12) Cool Schmool– Bratmobile
I used to put on a night with Tukru where we only played female-fronted music. This was a favourite. I’ll write about it on here another time, and make a playlist.

13) Pay Attention– Colleen Green
Another song regularly played on the radio at work. Very reminiscent of . .

14) Stoneface/Venus Man Trap– Veruca Salt
My parents used to rent out rooms to lodgers. Circa 97/98 a Japanese girl left behind a tape of this album on a pretty transparent blue tape with clouds on. You couldn’t buy tapes that fancy here. Initially I planned to tape over it, but I enjoyed the album too much for that. About a year later I made a copy for a boy I liked. He was very patronising about it, I think he thought the correct place for girls in music was admiring him. He used to constantly play Muse songs on his guitar to me down the phone, despite my clearly stated dislike of Muse and then get peeved when I didn’t tell him how wonderfully talented he was because “that song’s difficult, even if you don’t like it”. Funny how that one didn’t work out. Teenagers are fragile creatures.