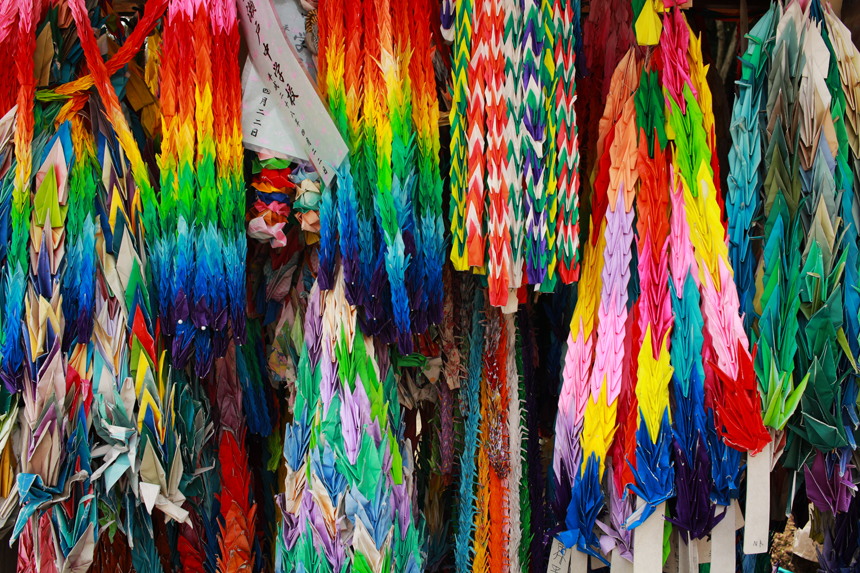 Here’s a Spotify playlist I made while I was in Japan, of Japanese artists and music that matched my mood at the time. (All the Japanese bands are marked with a J).