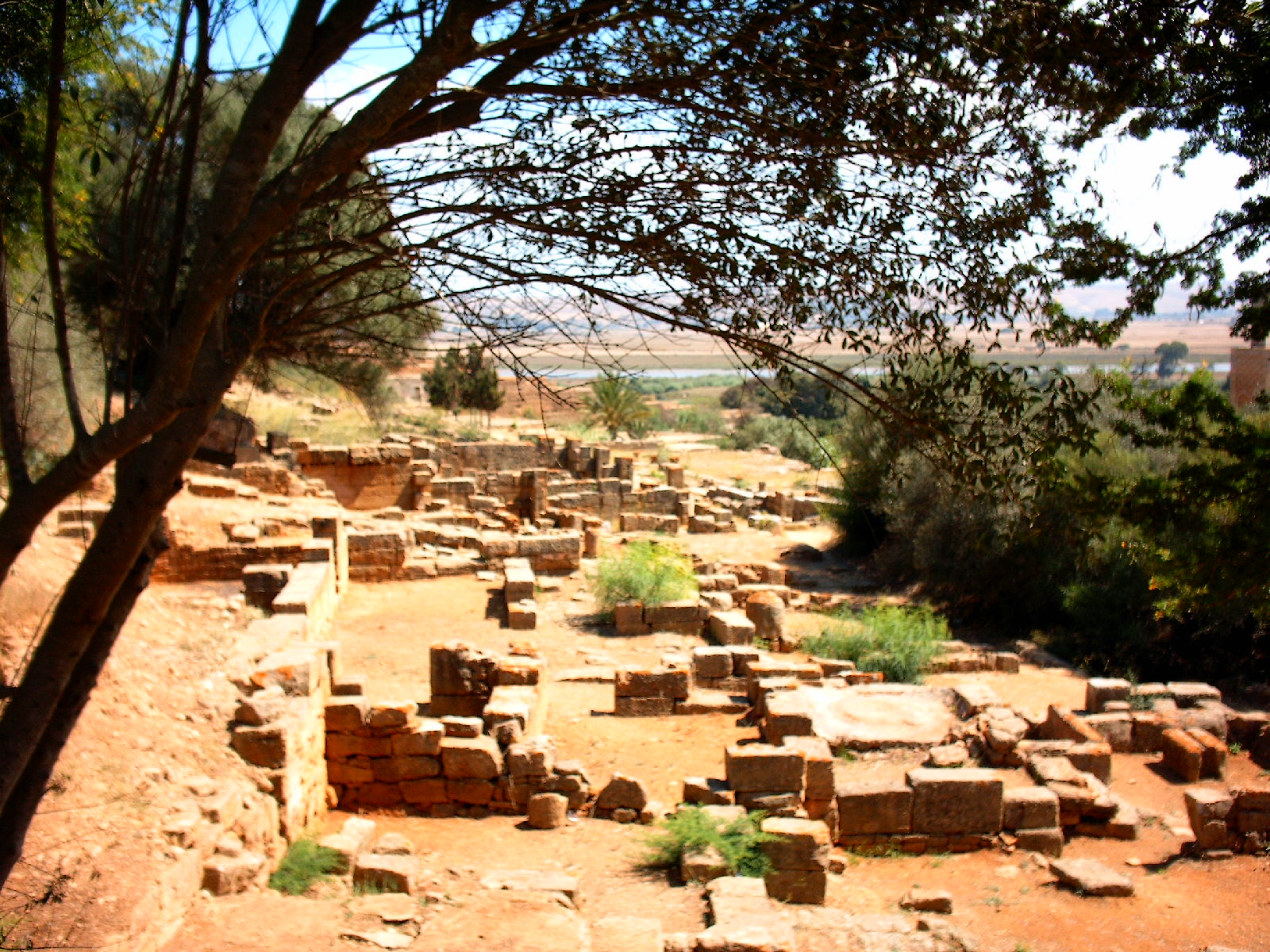 Here’s an interesting place just outside Rabat in Morocco. Chellah was a Roman city, which later became a necropolis for the tombs of marabouts, wandering Sufi holy men, who often take on the role of saints after death. I took these pictures over a decade ago, when digital cameras weren’t as good as today, so apologies for any burnt out highlights or other optical issues- the rest of the photos can be seen here.

Due to the hot, dry climate, stonework is beautifully preserved.

A lot of inscriptions from the Roman era are still legible. Most of them are tombstones outside the old city walls or dedication plaques.

There are also lots of querns around for grinding cereals.

People come to visit the shrines as well as see the Roman ruins.

There’s some very impressive architecture on the site.

Storks are encouraged to nest on the site for good luck.

There’s another pool on the site, which for some reason I don’t have any photos of. Eels live in there. I was chatting to the caretaker, and as well as telling me about the storks he told me that the local tradition is that pregnant women or women hoping to get pregnant bring a hardboiled egg and throw it in the pond for good luck.