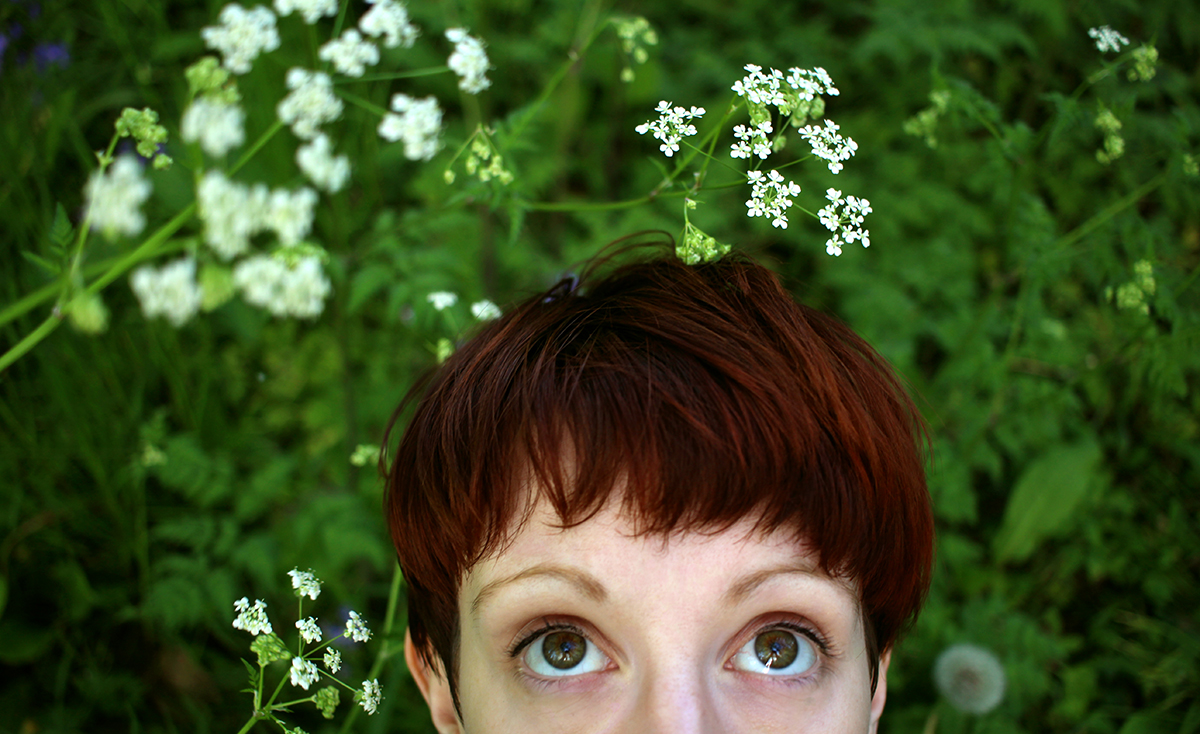 If it ain’t bracken, don’t fix it.

I refuse to apologise for that pun, you’ll just have to suffer. Here is a photo I took of myself recently in my dad’s garden. I can’t remember the last time I had a new photo of myself bar a few awkward phone snaps when I’ve been out. Perhaps you could say I was communing with nature when I took this photo, but I was sat on a plastic bag to avoid sitting in anything nasty hidden underneath the plants, so I don’t think I was that in touch with nature. Luckily we don’t have poison ivy or dangerous snakes in this country, I was more worried about the milder perils of stinging nettles or fox droppings. I was also a little limited with angles and framing, because sticking a wide-angle lens in your face is rarely flattering, but I couldn’t get the distance to use my portrait lens because I didn’t have a tripod with me.

There’s a wooded area at the end of my dad’s garden where I took the photo, left over from the woodland that covered the area before they built the houses in the 20s and 30s. It’s not really a proper wood or field because it’s too small, but it’s not really garden either because it’s left wild. A lot of the trees are about fifty foot tall, and there are ferns and wild flowers and daffodils growing underneath. I don’t know if it would even be legal to cut the trees down, anyway everyone prefers them standing. My parents used to keep their caravan down there (there’s a lane that runs along the back of the other houses which connects it with the road), and there’s currently a dilapidated Second World War Anderson shelter which houses some foxes, a compost heap/bonfire pile and a pet graveyard (RIP Sukey, Sweep, Sue, Snowdrop, Honey and Smokey) and my old climbing frame overgrown with plants.

The deeds to the house also contain some interesting clauses banning you from using the land to host a travelling fair or farm pigs (it doesn’t ban you from farming any other animals, mind). I think any fair that would fit on it would be a pretty disappointing affair, but some pigs would probably enjoy rooting round in the compost and tree stumps. My parents never gave the pigs a go, sadly, but at least they aren’t in prison for illegitimate pig-keeping and funfair-hosting.