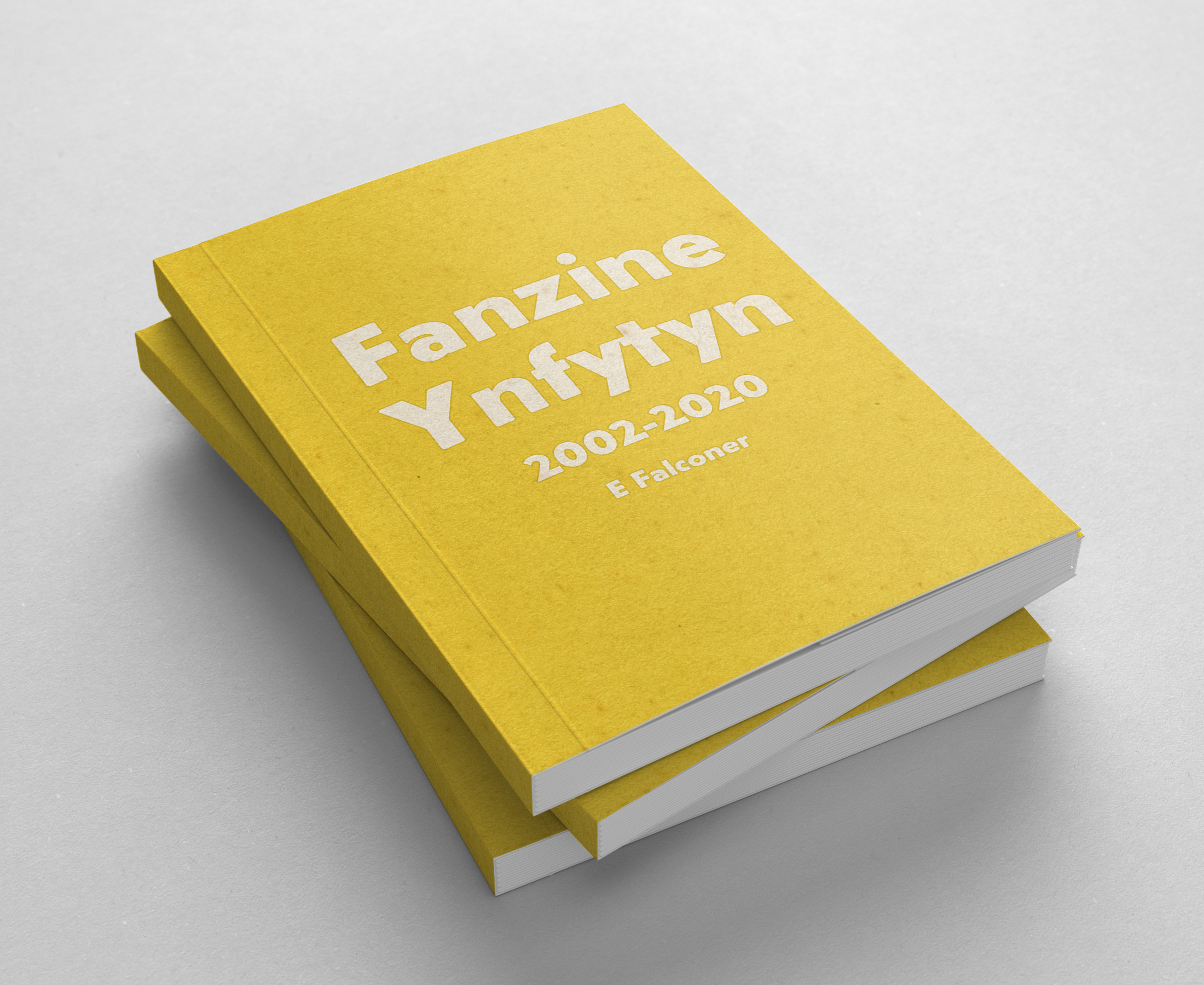 This is probably the end of the line for me making zines. There’s no big dramatic or bad reason, I just hadn’t been feeling it any more for quite a while.

However I’ve racked up quite a back catalogue, so it felt like time to do a compilation. I haven’t put absolutely everything in, because there’s a limit to the number of pages, and there were some old things I didn’t like any more. If a zine number is missing, the reasons are either: a- I didn’t like it any more or b- I don’t know what I did with the master copy. (Except for number 35, about travelling round Germany, which I liked but misplaced when moving house, and never found again)

I started making zines as a teenager, and I’m now thirty six. In 2002 I was a sixth former. The internet was around, and I was using it (which is how I found people to trade zines with), but social media didn’t exist. Now a lot of the internet is extremely commercialised, and centred around big social media giants, who can pull your content any time they want. Other people have written in much more depth than me about how there will be a big archival gap of underground culture in the social media era. Maybe there is a place for the hand cut and pasted perzine after all. Here’s my back catalogue at least.

I’ve done a hefty book on luxury paper which can be pre-ordered here. Pre-orders end on the 15th of June.
order paperback

And also a hi-res ebook version, which is pay what you want –
get ebook